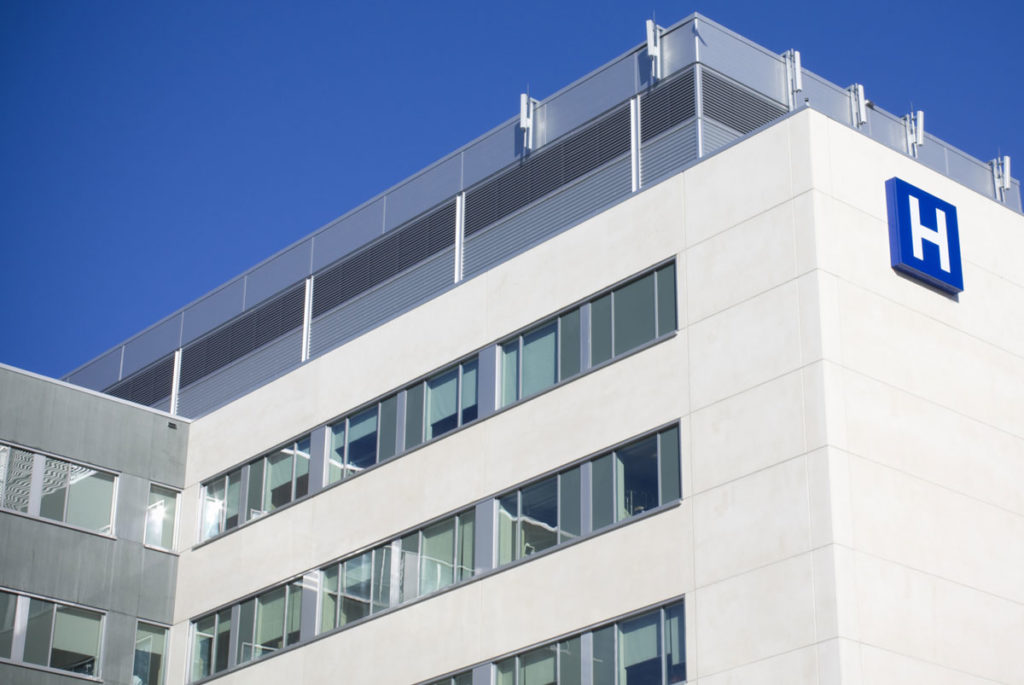 It’s one thing to design a new building to incorporate the latest wireless networking technologies, but it’s quite another to retrofit a building constructed before the Information Age. Cosmetic upgrades aside, renovating a commercial structure built decades ago to enable the networking and power distribution technologies of today can be a labor intensive and expensive process. Most are of brick or cinder block construction designed without accessible interstitial spaces or raised access floors.

This was the challenge faced by a major New York City hospital campus. It consists of a cluster of multi-story buildings constructed in the early 1900s, well before architects would ever conceive of the need to run network cables through interstitial spaces. With demand for wireless connectivity skyrocketing across the complex, plus the growing number of low voltage cables carrying voice, data and even powering LED lighting systems, management realized installing an updated wireless network and low voltage power distribution pathway could not be put off any longer. 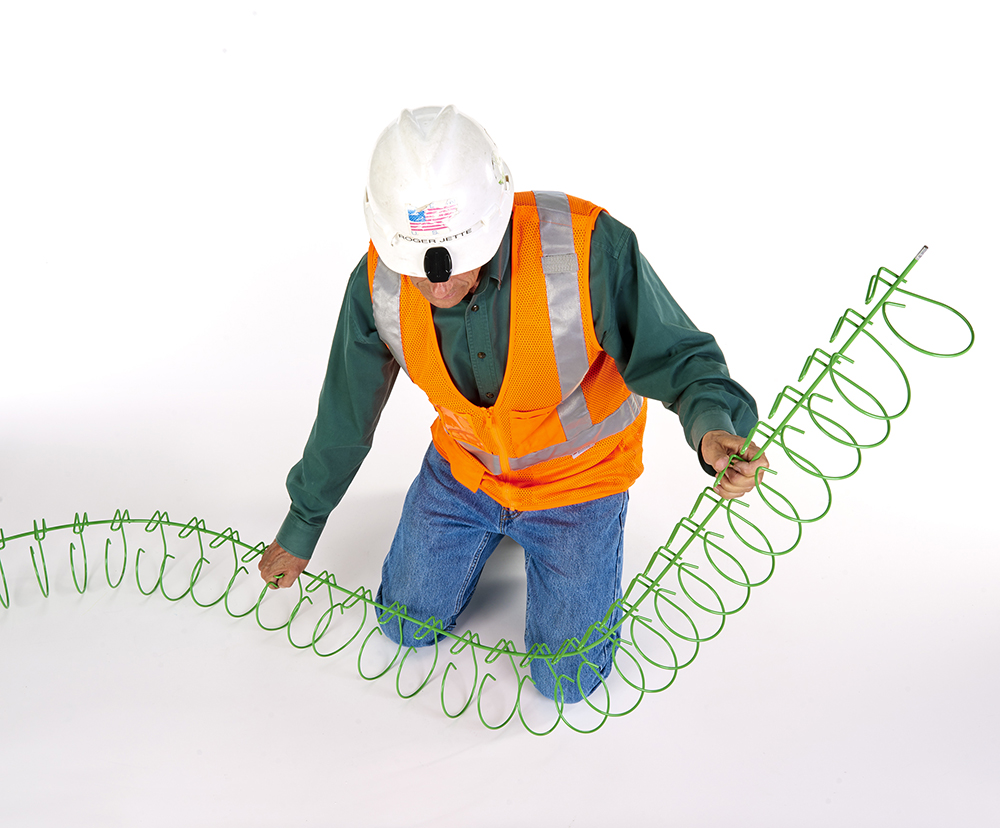 Earlier efforts to bring wireless connectivity to the hospital campus consisted of discontinuous segments of cable trays and J-hooks installed above dropped ceilings. There were areas where the cables were exposed under plaster ceilings, sagging from lack of support, or “anchored” using Velcro straps. Turns were made with tight bend radii that could damage the copper or fiber inside, and the cables were zip-tied together, making repairs and expansion difficult if not impossible. Unsightly cable bundles ran the length of hallways that did not have dropped ceilings.

Snake Tray recommended its 454 Series Universal Cable Tray to meet the challenge. It would offer a continuous yet flexible cable management solution, providing protection and segregation of cables while building in capacity for future expansion. Perfect for installation above dropped ceilings, turns were made with the proper bend radius to minimize cable stress. To solve the problem of cable exposure, a series of 18″ square holes was cut into sections of the plaster ceiling. The installers would then bend the flexible 454 Series tray segments though the access holes for anchoring to a convenient vertical or horizontal surface, quickly run the cables, patch the holes and move on for a continuous and completely concealed low voltage/wireless network cable pathway. 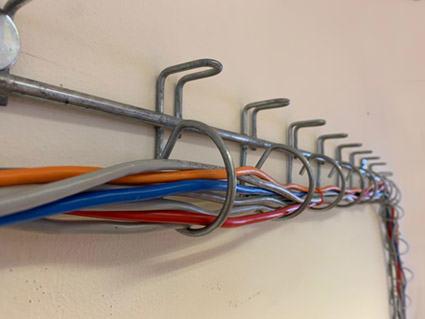 The 454 Series Universal Cable Tray has performed so well that it is now the official cable management system approved for use throughout the hospital campus for any future cabling projects or network expansion. It offers the ability to securely traverse long distances, the flexibility to reroute around obstacles and easily change vertical and horizontal planes without customization, and the capacity to load and convey hundreds of cables where none had been before. It does all this while improving building aesthetics, and keeping the underbelly of wireless networking out of sight.

We invite you to visit the Snake Tray website and download our white paper, Renovating Existing Structures For Wireless Networks Is Easier With Snake Tray, to learn more about how easy it is to speed renovation while controlling costs when updating your next building for today’s networking technologies.